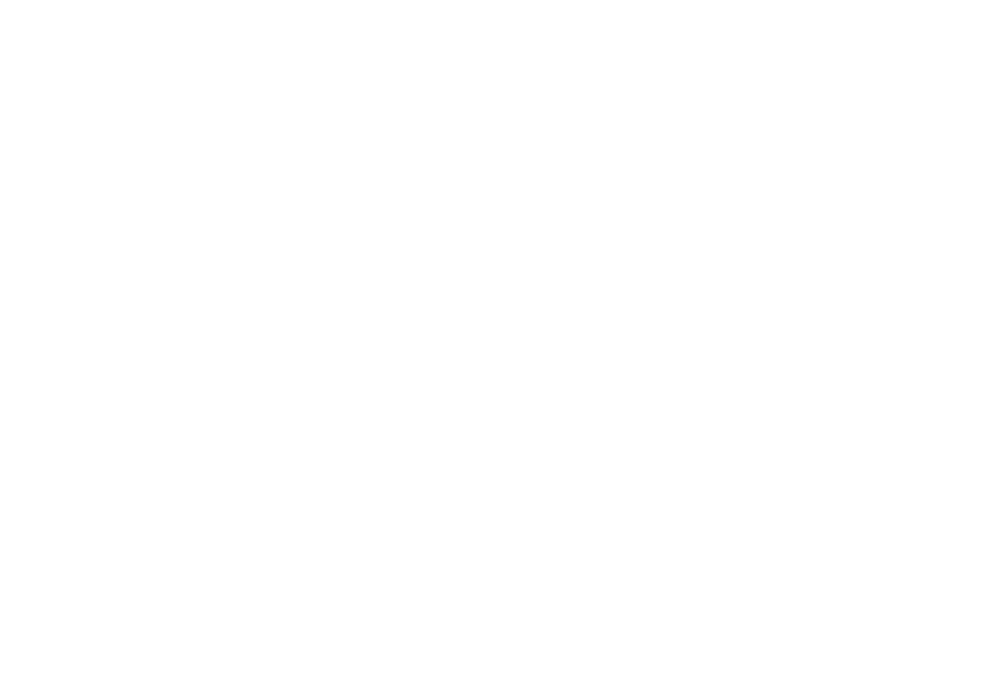 It is fitting that today is Halloween since the stock market hasn’t been this frightening in a long time. The fact that the market has fallen is not the scary part – that happens from time to time and, while October hasn’t exactly been fun, this drawdown is still perfectly in the realm of a normal market correction. What has scared me is that the indicators that have done such a good job of helping us time bottoms the last few years have all been pointing toward getting some sort of oversold rally over the last week and it has not yet arrived (though there are signs that at least a near-term low has been made). Moreover, quite a bit of technical damage has been done, and if prices don’t power higher very soon to help quickly mitigate that damage it will only increase the odds of seeing more downside at some point ahead. Many smart people that I follow and talk to regularly have also shown much more concern during this pullback than I can remember during other corrections, and they have mostly been stumped as to why exactly this is happening right now. While I’ve seen many pundits make educated guesses – with varying degrees of impudence – buyers and sellers unfortunately do not fill out surveys when they place trades explaining their reasons for getting in and out of positions. So the “why now?” question continues to be largely debated and is most likely a combination of various factors.
Adding to the confusion is that the real intraday moves don’t seem to be happening until 2:30-4:00 p.m. There have been several instances over the last several sessions when the market will trade up in the morning or early afternoon, and I will then get slammed with emails asking if the lows are in. My response to these has generally been that we will have to wait until nearer the close to really gauge the direction of the market since that is typically when the big money does much of its trading. And, sure enough, we have given back most, if not all, of the gains in the last hour on several of these potential bounce-back days. It has felt very much like the computer programs that so dominate short-term trading in today’s market have had their algorithms switched from “buy the dips” to “sell the rips,” which has made it extremely hard to sustain any strength. It also makes it more difficult to have much confidence in technical support levels since these do not seem to matter whenever the selling really picks up.
Yesterday, however, was a big step in the right direction. Not only was the market able to hold onto its early gains into the close, we even witnessed acceleration to the upside in the critically important last hour and a half. It was the kind of day we have been awaiting and comes on the heels of a Monday session that was not as bad as it may have seemed at first. The averages were hit pretty hard Monday because several marquee companies were hit hard, but more stocks in the S&P 500 advanced than declined and small/mid-cap indices made higher lows. If all plays out like it’s supposed to now, there’s a very good chance the near-term lows have been made. Perhaps the biggest event standing in the way of that is Apple’s earnings report after the close on Thursday, which stands out as one of the most important earnings announcements in memory. It seems investors right now are zeroing in on any negatives found in these reports and penalizing companies for any signs of slowing growth. It goes without saying that at a time when the broad market is already fragile, we don’t need the world’s largest stock selling off. Another market drop post-Apple earnings will likely carry into the midterm election next Tuesday, and then perhaps once that bit of uncertainty is removed investors will feel better about dipping back in with more strength (assuming we don’t get an election surprise that is viewed negatively by the market). Conversely, a strong Apple report may help calm the waters a bit and improve sentiment. Many investors likely don’t want to get aggressive right before the election despite the broadest pullback we’ve seen in some time, and this is probably one of the main things contributing to the market’s inability to rally from oversold conditions.
So, right now at least I am proceeding under the assumption that the lows have been made for this leg down, though the big question becomes how high can the market push in the coming weeks. There remains quite a bit of overhead resistance (selling pressure) that will make it difficult to get a “V-shaped” recovery, which means some sort of eventual retest is still a very real possibility. The situation remains fluid and we’re really taking it day by day, but to me this still looks like a bottoming process until proven otherwise.